Platelet rich plasma (PRP) is a newer wound healing modality that utilizes the patient’s own blood to promote healing. A blood sample is drawn and placed in a centrifuge where the different components of blood are separated by a process known as centrifugation. 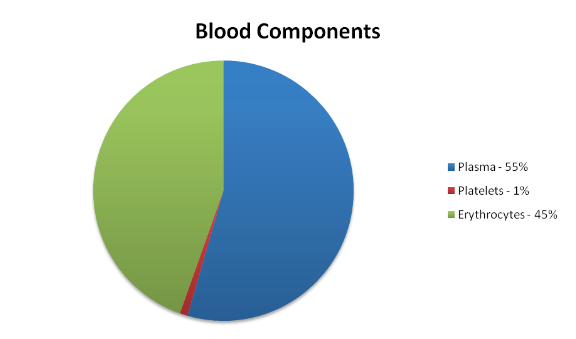 The blood is composed of three primary cells, red blood cells that carry oxygen throughout the body, white blood cells that fight infections and platelets that help in blood clotting. Platelets are also rich in proteins and growth factors that aid in wound healing.

After the blood sample has been separated into its various components the layers that do not contain platelets are removed leaving a platelet rich plasma sample. The platelets are in a much greater concentration that it wound be found in a normal blood sample and can be injected into the patient’s injured area. The increased concentration of growth factors promote the generation of new blood vessels, cells and attracts other reparative cells to the area. PRP also reduces inflammation and scarring.